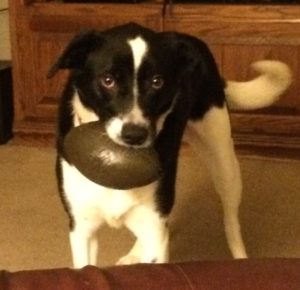 The law, Ind. Code §34-26-5-9(5 and 6), allows an ex parte order for protection to include language that prohibits an abuser from:

any animal that was owned, possessed, kept, or cared for by the victim, the abuser, or any other family or household member.  Protected animals can include:  dogs, cats, horses, rabbits, gerbils, ferrets, pigs, guinea pigs, mice, birds, turtles, snakes, and other pets.

The Court can also issue an ex parte order that gives the victim exclusive possession, care, custody and control of the animal.  Title/ownership of the pet is not required to protect the animal.  This is an important change as pets are considered property under Indiana Law.  Under Indiana property law, a victim was often unable to gain possession or custody of the animal if he/she was unable to prove ownership, especially in an ex parte order prior to a hearing. That could give the abuser time to hurt the animal. 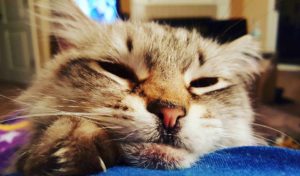 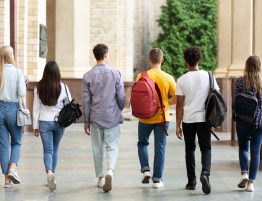 A Do NOT Do This List for Divorcing Parents When adults get divorced, they are…

Amended relocation law exempts some parents from the formal notice requirement and reduces the standard notice period to 30 days. This law applies to every party to a child custody case, grandparent visitation case, or paternity affidavit.

Should you file a joint return while your divorce is still pending?

In order to file a joint tax return, you have to be married at the end of the tax year. The IRS looks at your marital status as of 11:59 p.m. on December 31.

But there are still good reasons to file separately.

You’re getting divorced. You suspect that your spouse committed tax fraud. What do you do? If you signed off on a joint return and knew of the deception, you could be charged with conspiracy to commit tax fraud. That is a serious crime. Even if you’re not on the hook, it takes careful analysis to determine whether it’s in your financial best interests to air this issue.

Even with the help of Valentine’s candy, there’s no way to sugarcoat it: Divorce sucks….